Take a walk in the sunshine to activate D-vitamins!

hohes C launched the #sunshinewalk movement in Spring 2018 as a spiritual successor to last year’s #takeyourmom campaign. On one hand the campaign was meant to introduce the newest member of the hohes C PLUS product line, while also kicking off a new marketing action that is yet again centered around the concept of care and affection.

DOUPLA faced a considerable challenge in trying to make #sunshinewalk, a campaign based on a creative concept by Bold, appealing to users in the digital space as the brand’s activity calendar put the campaign start (January – April) in the gloom of winter, while the finish line was greeted by cloudy weather in early Spring.

The new product was introduced in two parallel phases in an effort to better engage our users, who could share details of their # sunshinewalk, such as place or distance walked, via Facebook and Instagram #s.

First, we placed the product in situations where hohes C serves as a vehicle for care and affection through consumers bringing it on a hike, using it as an ingredient in a delicious dessert, or drinking it while walking their dog. Then we also added engagement focused messaging.

We didn’t require consumers to take photos of the product, still, they were happy to place in their photos. Users were incentivized with prizes to take a #sunshinewalk with us. Prizes got progressively bigger as the collective distance walked by the participants got longer and longer. It was a success. Results speak for themselves: more then 2 000 kilometers walked, 204 068 Facebook video views, and 2 053 720 YouTube video views.

The community’s dedication to #sunshinewalk warranted an extra reward. We picked out the most popular places to take a #sunshinewalk and placed surprise Lightboxes there at specific times. Of course we also gave away our grand prize, a special Tread Day for two.

Influencers also contributed to the success with Facebook and Instagram posts, participating in the #sunshinewalk movement with the product in hand. We picked influencers who fit the profile of care and affection, so they could authentically represent the campaign message. Their posts garnered a grand total of 83 861 Likes.

hohes C PLUS D-vitamin was present at many more events after the conclusion of the campaign and we also prepared for Mothers Day to further link the product to care and affection.

Care and affection had an important role to play, yet again during the last stages of the campaign. Our aim was to collect stories about caring mothers. Participants could win tickets to a theater to stress the importance of shared experiences between loved ones.

Apart from the social media success, the campaign had a significant effect on sales as well: hohes C PLUS products saw a 30% increase in sales over the course of the campaign.

Care and affection was once again a perfect fit for hohes C. 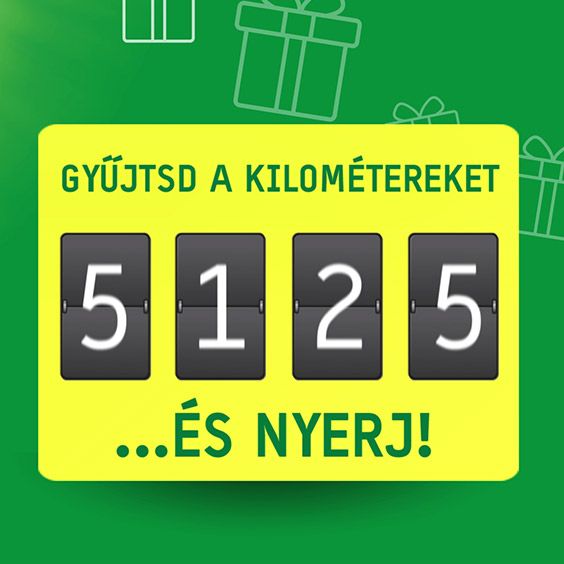 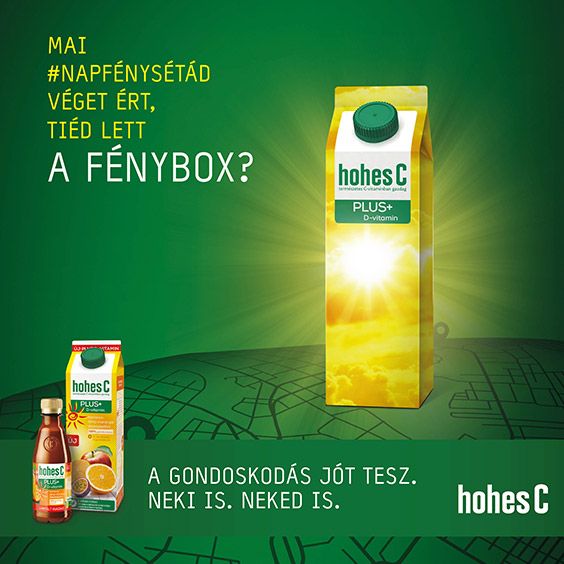 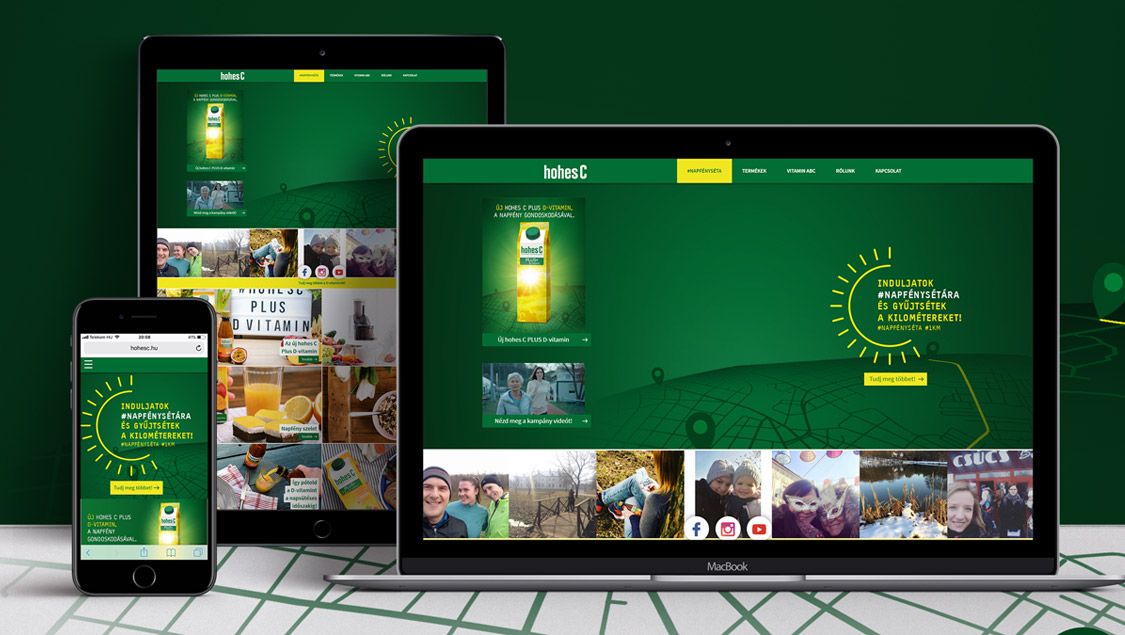 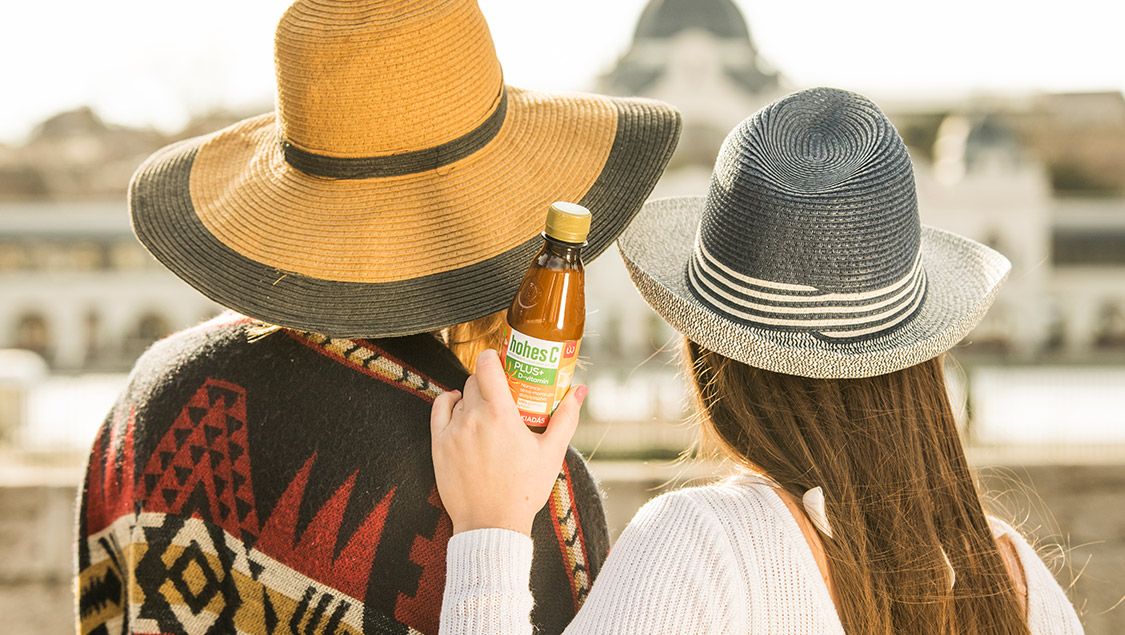 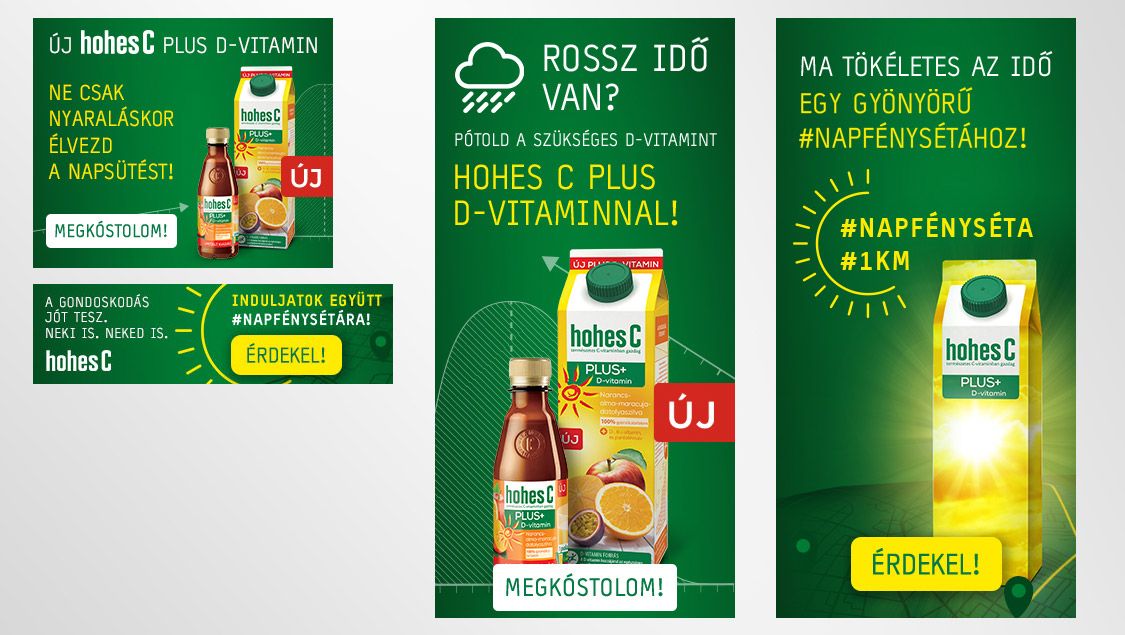 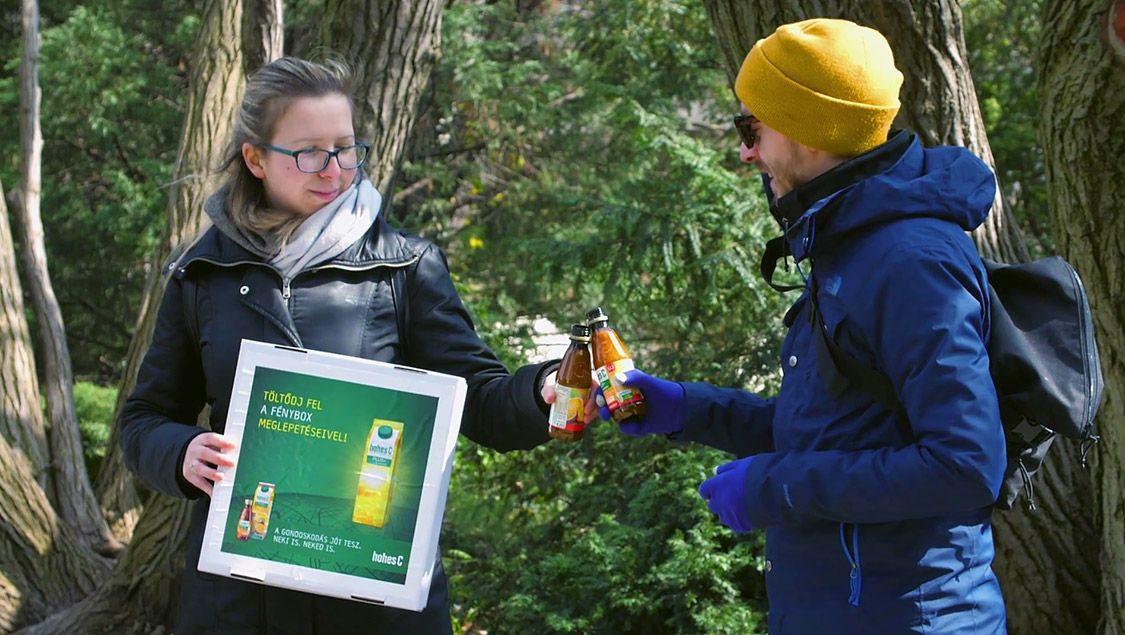 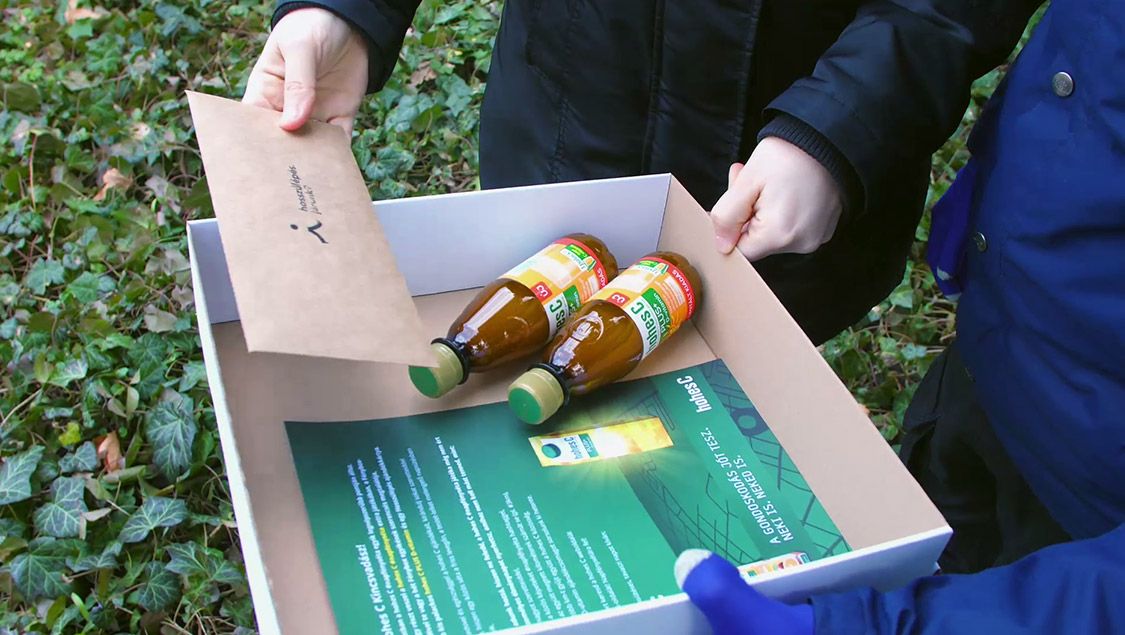